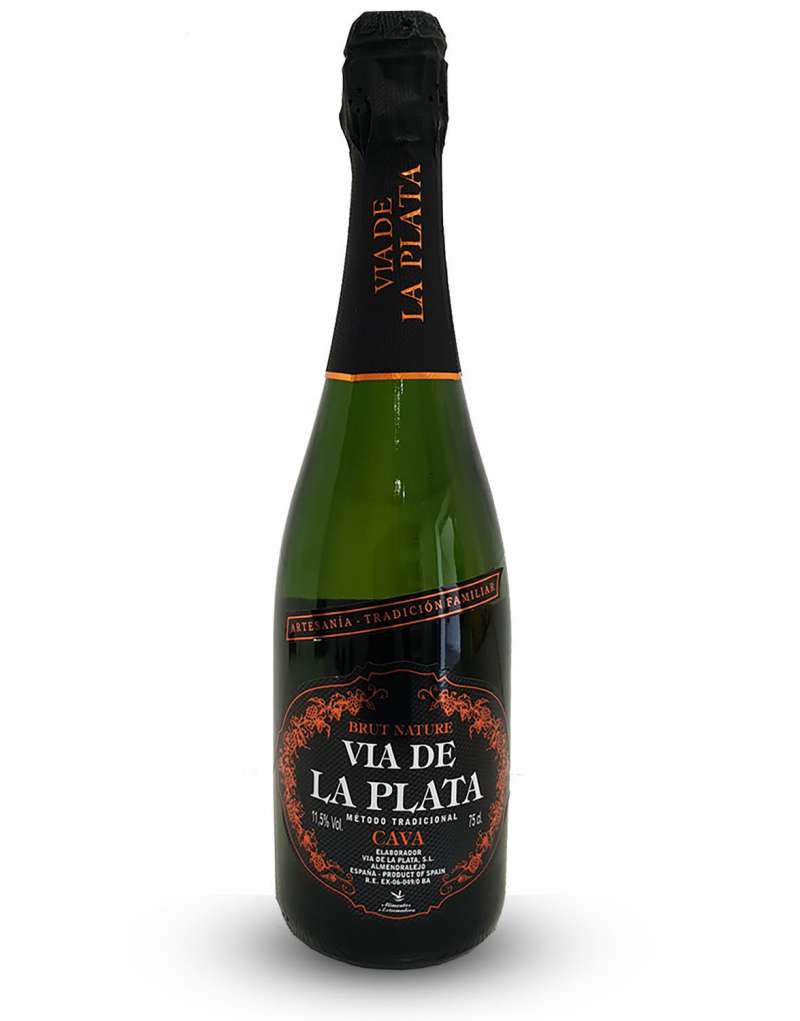 Aging between 9 and 25 months

Coupage, a beautiful word fallen into disuse. Its more colloquial synonym is “mixture”, mixture of aromas, flavours and sensations of two great grape varieties: Macabeo and Parellada. They are combined in precise and variable proportions over the years to maintain the highest quality of our best-selling cava. Light, vey fruity, with a fair ageing period reflected in clean aromas and no bitterness.

Bodegas Vía de la Plata is one of the best-known traditional wineries in the town of Almendralejo.

Almendralejo, capital of the Tierra de Barros, became known in the wine world as one of the international wine towns, a designation it received in 1983, as one might expect, for the well rooted wine and vine culture in the area and, by extension, amongst the people.

Situated 25 km from Mérida and 50 km from Badajoz and Portugal, it has always been known as an important crossroads on the roads crossing Spain from North to South and between

Portugal and the rest of the country, due to its key position on the Vía de la Plata, once a Roman road and now a route of pilgrimage to Santiago de Compostela.

The first bottle of sparkling wine produced in Almendralejo was made by Aniceto Mesías and Pablo Juárez and was disgorged back in 1983.

In 1985, the Extremadura town of Almendralejo was officially authorized to produce cava, under the Cava Denomination of Origin.

This winery uses traditional artisanal methods to make and age over 500,000 bottles of cava a year. 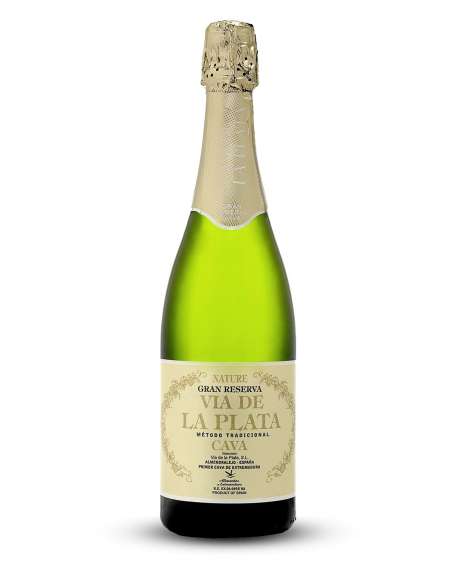 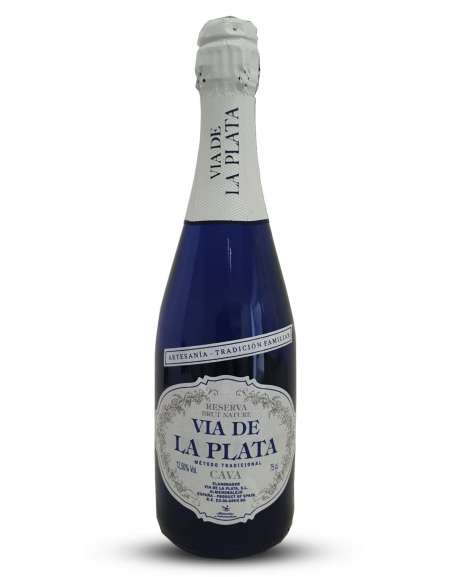 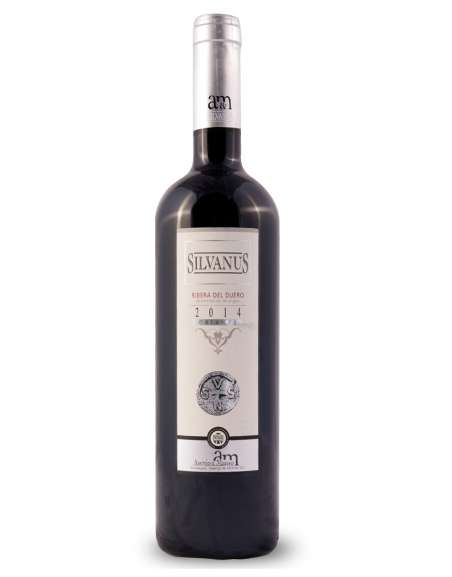 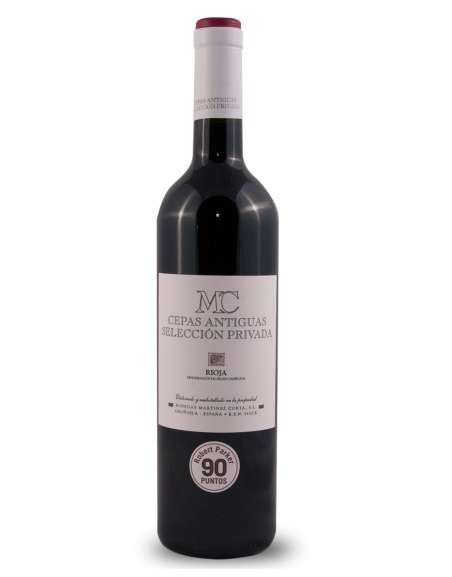 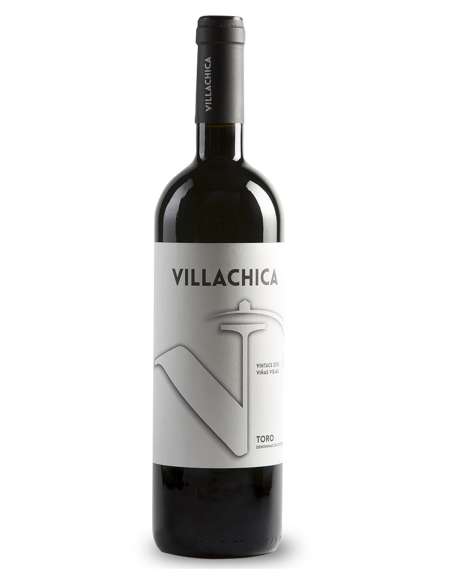